Estimation of carbon stored in fir and cypress forests in Texcoco, State of Mexico.

Carbon emissions (C) to the atmosphere, as well as their reservoirs, in the sector of agriculture, forestry and other land uses are significant in the global carbon budget. However, despite their importance, it is the sector with the greatest uncertainty in the global budget due mainly to the lack of precise knowledge of emission factors, so that more research on the subject is required. Due to the above, this paper aims to measure the carbon (C) storage capacity in the five pools considered in forest ecosystems: aboveground biomass, belowground biomass, dead wood aboveground, litter and soil organic carbon (COS) from two sampling sites located in the foothills of Mount Tlaloc, Texcoco, State of Mexico: the first in a fir forest (Abies religiosa) and the second in a white cedar forest (Cupressus lusitanica). In the fir forest the average carbon density contained in the five pools estimated was 376 Mg ha-1; the most important was aboveground biomass (59%), followed by SOC (22%). In contrast, in the white cedar forest it was 205 Mg ha-1, with the highest density storage in SOC (50%), followed by aboveground biomass (36%). The values of carbon density for aboveground biomass in the fir forest were higher than those reported for similar vegetation types in other papers and is explained by the existence of large trees of this species in the sampling site. The results give us a precise idea of the potential this type of vegetation has as a carbon pool when it reaches mature states. 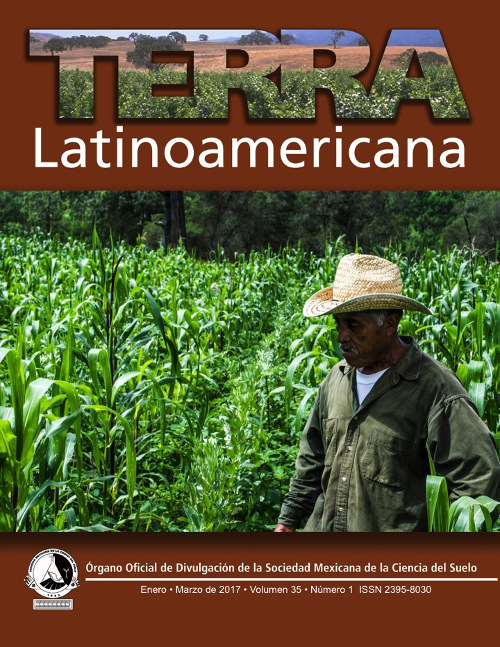