Effects of land use on phosphorus fractions and availability in an Andisol from the P’urhépecha Plateau, Michoacán.

Andisols are distinguished by a high phosphorus (P) adsorption capacity, which is a restrictive factor for plant growth. This study, it was hypothesized that the availability of P in the different forms extracted sequentially, would vary according to the land use, and its exchange would depend on its chemical characteristics. For this purpose, sequential extraction and isotopic dilution techniques were utilized to measure the effect of land use systems and corresponding P fertilizer inputs on size of inorganic and organic P forms and their lability. An Andisol sample from a field site with a long history of P amendments and another sample from a contiguous forested area under natural vegetation were treated with applied KH232PO4. The soil samples were sequentially extracted for P fractions after 49 days (d) of incubation. Recovery of 32P in each P form was evaluated. The recovery of 32P in all soil P fractions exhibited that 32P had undergone exchange with the native P. The exchange reaction occurred mainly in the Pi fractions. Resin-Pi, Bic-Pi and NaOH-Pi were increased by P fertilization, with the greater level occurring for NaOH-Pi. The highest increase of the 32P recovered in the NaOH0.1-Pi fraction of the P-fertilized Andisol shows that the added P changed into this form stays highly exchangeable and contributes P fertility to this soil type. The recalcitrant inorganic fractions contained almost no exchangeable P. In contrast, in native soil with no P input, more than 20% of the 32P was recovered in Bic-Po and NaOH-Po forms 49 d after the labeled P was added. The change in soil P fraction was associated with soil type and P addition. Nonetheless, the applied P persisting in the fraction can be exchangeable with solution P and, hence, can be plant-available. 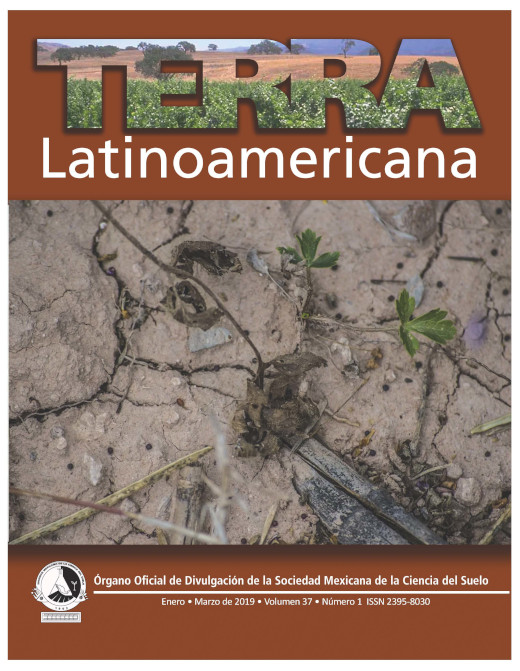