Infiltration control in a volcanic regolith with different sealing techniques

In the upper part of the municipality of Huasca de Ocampo, Hidalgo, the soil (regolith) derives from weathering of volcanic materials and is characterized by high rates of water infiltration (13.25 mm day-1), which causes critical difficulties to store water. Our study aimed at evaluating –in terms their permeability and economic cost– different sealing techniques to reduce infiltration in a reservoir area excavated over residual volcanic soil. The physical, chemical, and mechanical features of the soil were measured. Different treatments (46) to seal the soil were tested. The soil permeability coefficient was measured in two stages in a constant load permeameter to compare the effect through time. The permeability data were subjected to an analysis of variance (ANOVA) and the comparison of means with the least significant difference (LSD) in R Software at a significance level of α = 0.05. An economic analysis was conducted using the permeability results, comparing the unitary cost of treatments against the geomembrane cost. According to our results, in terms of economic costs and infiltration control, treatments with particle dispersants (sodium carbonate, sodium tripolyphosphate and sodium phosphate) are recommended, although maintenance applications must be considered every two or three years. The use of sand-cement and sodium bentonite were highly effective, and while these are costly materials, they constitute a long-lasting alternative. 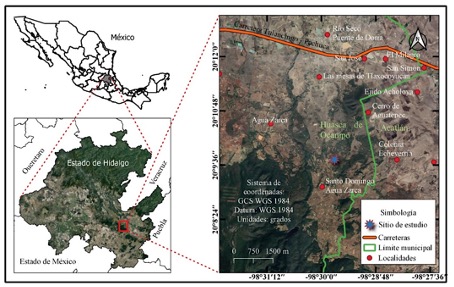