Homeopathic medicine is a discipline of universal medical science, with increasing application in humans, animals and plants. The acceptance of agricultural homeopathy is increased by the safety and proven effectiveness of its ultra-diluted and agitated medicines, to stimulate the germination, development, growth and production of various plant species. The present work aimed to evaluate the effect of homeopathic medicines on physiological indicators and the development of Yorimón beans (Vigna unguiculata L., Walp.) var. Paceña. A completely randomized design was used with two homeopathic treatments, Manganum metallicum 31CH (MnM-31CH), Magnesium-manganum phosphoricum 3CH (MaMnP-3CH) and as a control treatment destilled water (DW), with six replicas per treatment. Photosynthetic rate, perspiration, total chlorophyll, leaf area and fresh and dried biomass of root, stem and leaves were evaluated. An analysis of variance was applied and when there was a signif icant difference between treatments, a comparison of means (Tukey HSD, P ≤ 0.05). The results revealed a signif icant increase for all the variables evaluated with respect to the control treatment (DW), in the plants that received treatments (MnM-31CH and MaMnP-3CH). Fresh root biomass was the response variable with the highest percentage increase (111.2%) and was recorded in the plants treated with MnM-31CH, compared to the plants in the control group, without medication (DW). Likewise, in the treated plants (MnM-31CH and MaMnP-3CH) there was an increase greater than 40% in total chlorophyll and in photosynthesis. This conf irms the effectiveness of applied treatments and reveals potential of agricultural homeopathy, as an alternative to achieve greater eff iciency in the cultivation of V. unguiculata. 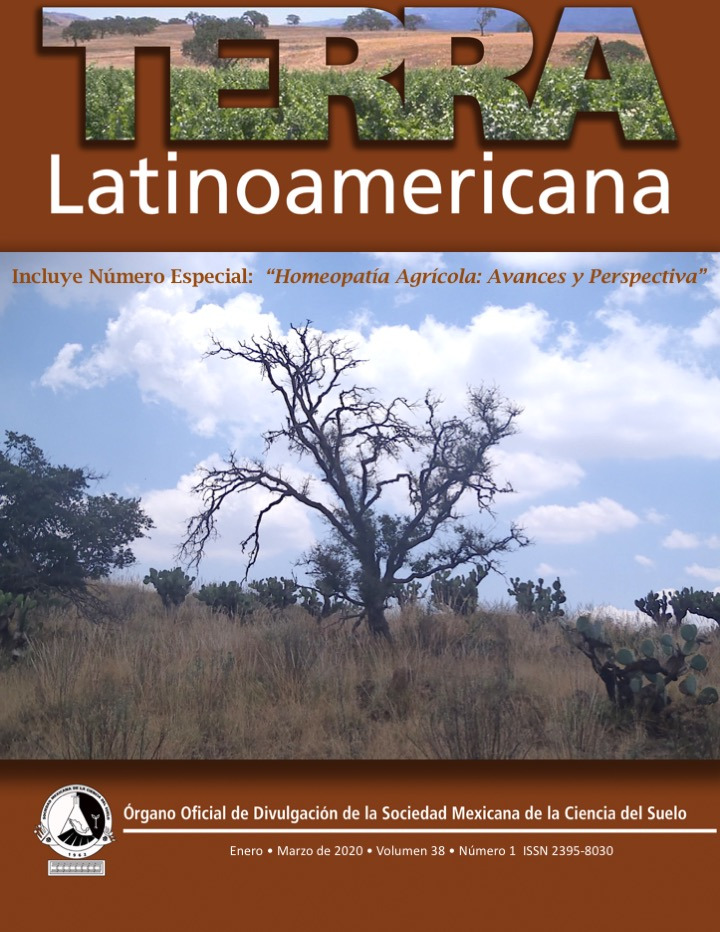